A scavenger hunt. A game generally played in an expansive outdoor area in which the participants must collect a number of miscellaneous objects.

This activity is a favorite amongst children because it engages the inner explorer, encourages creative thinking, and rewards the observant. It can be conducted in many different ways, however you are always searching for something, and sometimes one clue can lead you to the next thing or in a completely different direction entirely.

As I have navigated through my first six months living on Deer Isle I cannot help but think of that time as an adult version of a scavenger hunt. I am in big unfamiliar territory, I am always searching for answers, and on more than one occasion my connections have lead me to something: a new and important clue.  I often find myself chatting to someone and they will ask, “Have you met the person who runs the Community Center yet?” or “You should talk to so and so at the Lobster Co-op, they know a lot about that.” One thing leads to another and BOOM! I have met someone who will become a new friend or I get the chance to experience island culture in a bit more depth.

Let’s rewind to December 2016. I had just been told I needed to teach a class with an arts component for middle school students who don’t enjoy normal art, in a little less than two weeks. Uh oh. My brain racing a mile a minute trying to solve this puzzle, churning out idea after idea but nothing seemed reasonable enough to get off the ground. What will I do? I decided that I would ignore my impending predicament and go in a completely unrelated direction. It had just started to feel like winter and cabin fever was already starting to get under my skin, so in an effort to stave it off I went down to the Community Center to talk about my options. After a half an hour conversation with the director I suddenly had a key to the gym, and was in charge of starting recreational volleyball for adults. As we talked some more I learned about the many different roles the Community Center plays on the island, and she told me about her idea to create a sort-of scavenger hunt booklet that can be given out to visitors who attend the summer farmers market. Each page in the booklet will highlight a different educational organization on the island where people can do or learn something. Light bulb! A class project! One thing lead to another, it is now almost March, and my students have learned about what it takes to work together as a team, edit a peer’s work, do online research, and engage with community members.

The highlight of my time teaching this trimester was getting the students out of the classroom, and out of their comfort zones as they had to interact with real people at the organizations they were researching. I saw them grow socially and reach a maturity level that I rarely got a glimpse of in everyday school.  Another takeaway from this experience so far, is that I needed to let the island decide the path I should take and not to force things along on my own agenda. I had to be an ear to those who were talking and embrace the slower pace of work because you never know when the light bulb will turn on 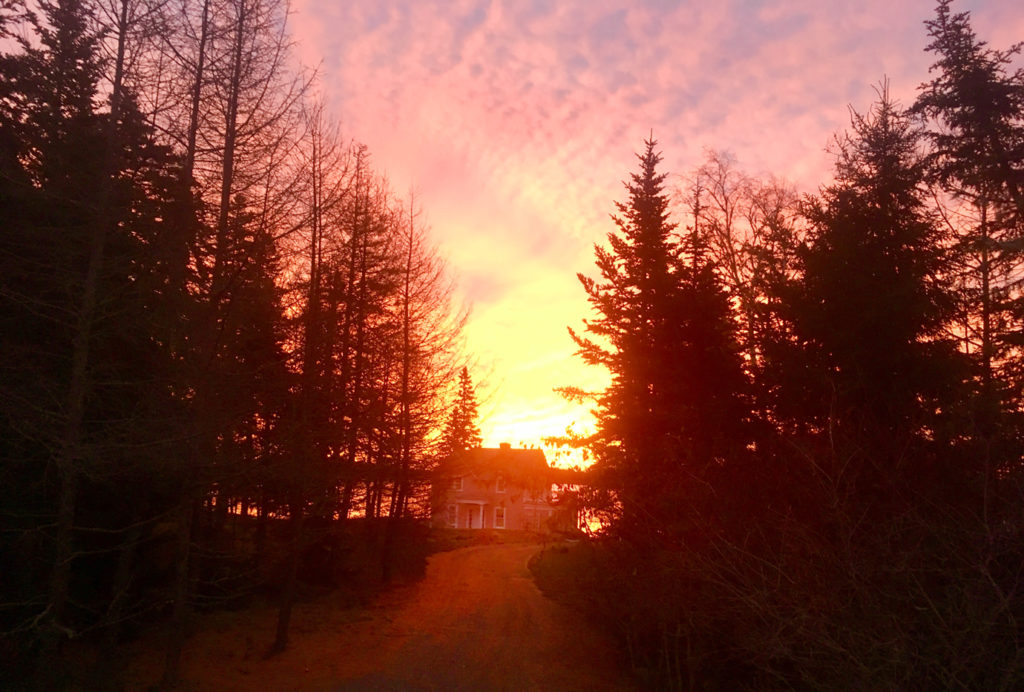