The future of fisheries and the changing ocean in the Gulf of Maine and elsewhere are explored in four short films to be screened at College of the Atlantic’s Gates Community Center on Thursday, Jan. 19, at 6:30 p.m.

The free screening of the films, produced by The Island Institute, will be followed by a question-and-answer session with Island Institute marine scientist Susie Arnold and University of Maine doctoral student Sam Belknap.

The films in the Climate of Change series examine the effects on the fishing industry associated with climate change, including warming waters, lack of biodiversity and ocean acidification. From Maine, to Alaska, to Florida, film director Scott Sell explored how fishermen and scientists are observing notable shifts in the ecosystem and dramatic changes on the water. The series ends by examining shellfish aquaculture as an example of economic diversification for fishing communities that can provide excellent opportunities for relationship building and dialog on climate change. 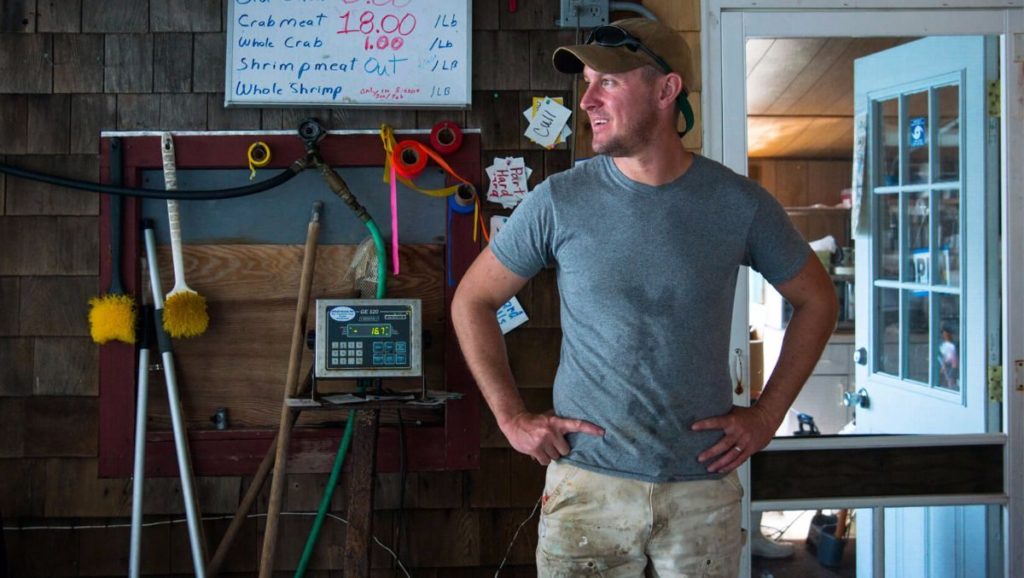