The Island Institute has published its 2016 annual report, which showcases its community-building initiatives in 15-year-round island communities and 105 coastal communities.

The Rockland-based nonprofit reported operating revenue of $5.47 million and almost $5.4 million in operating expenses, which included $883,179 being spent on community development and $1 million on economic development.

Read more about the highlights included in the 20-page report. 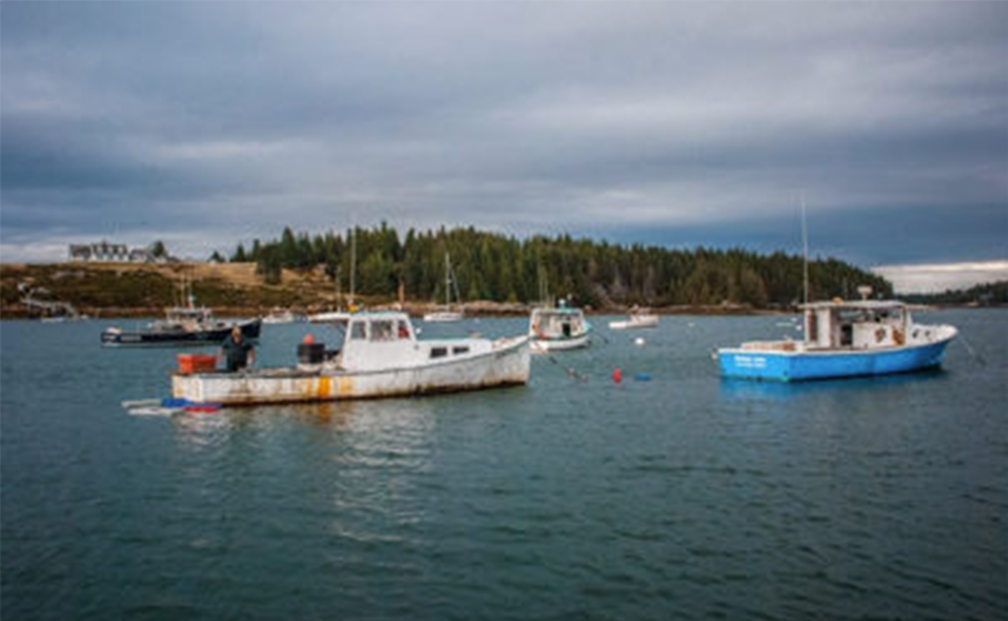