“When homeowners with rooftop solar panels generate more electricity than they need, they can sell that excess power back to the utility company.

That has made installing solar power affordable for many Mainers. But other customers are footing part of the bill for those payments, and with solar power growing in popularity, regulators are concerned that’s not fair.

The arrangement, called net metering, is now before the Maine Public Utilities Commission, which could dramatically change the rules or pass back to lawmakers a hot-button issue on political, economic and environmental fronts across the country. Gov. Paul LePage has proposed eliminating net metering in Maine.

The outcome charts a course for the future of the power grid, which is expected to rely less on big power plants as part of a shift toward small-scale generation — solar, wind and electricity storage at homes and businesses.” 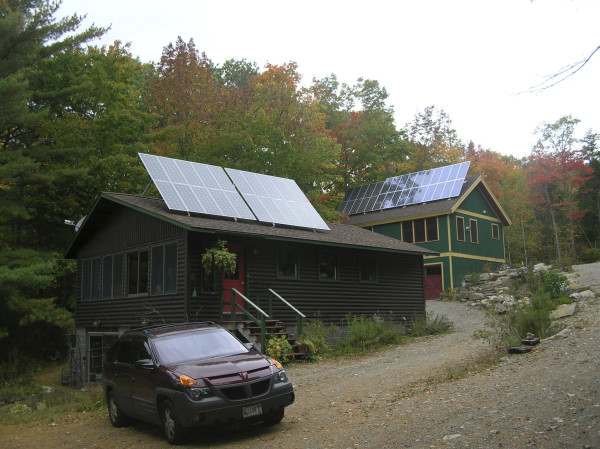