“The data portal has maps that paint a detailed picture of other fisheries, with current and historical views of the number of fishermen who work any given area for each species of groundfish and how much they are catching in each area. But the information about lobstering is limited to a few lobster biomass maps and management area maps.

The Island Institute, a nonprofit group based in Rockland that represents the interests of Maine’s island and more remote coastal communities, is trying to step up to fill that gap, if not with maps, then with voices from the lobstering industry.

The group has issued a report on the “spatial characterization” of the lobster fishery, which is government-speak for what a map of the lobster industry would look like if such a map existed, said Nick Battista, marine programs director for the institute and part of the team that produced the report.” 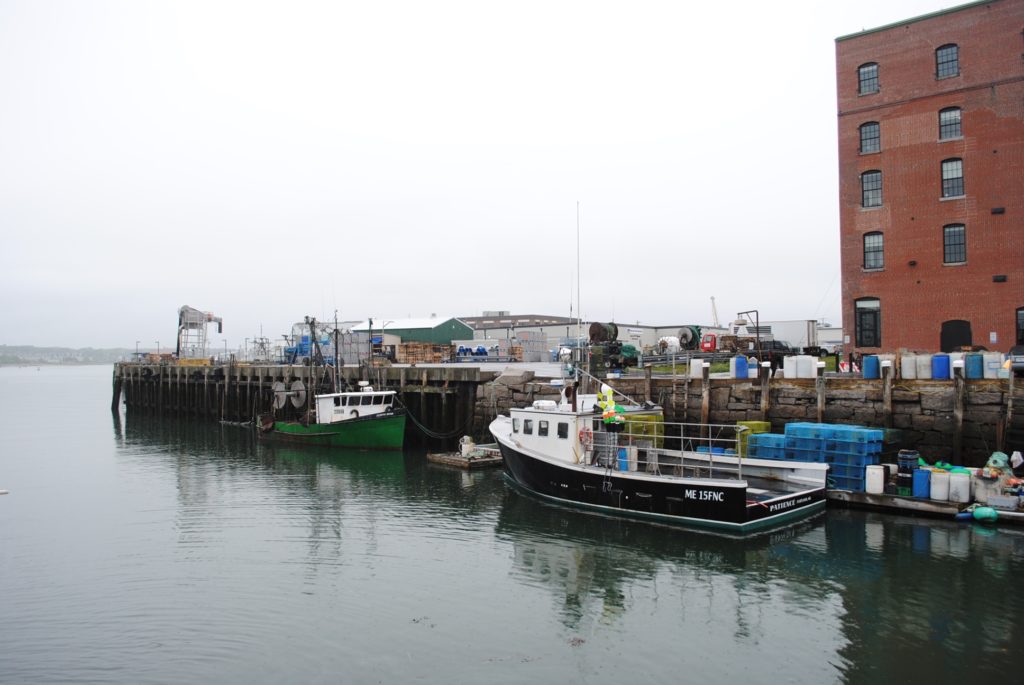