What’s changing in the ocean, and how will it impact fishing?

Is there anything we can do about it?

What can Maine learn from the rest of the country?

At the Maine Fishermen’s Forum last week, three fishermen, Gerry Cushman, Kristan Porter, and Steve Train, held a 3 hour session on how fishermen from outside of New England are experincing a changing ocean and what we can expect to happen here in Maine.  They hosted a conversation between fishermen, sceintists, and audience members on the panel entitled “Questioning Our Changing Oceans.” About 350 people attended the three-hour long session that was sponsored by the Island Institute, Environmental Defense Fund, The Nature Conservancy and Maine Coast Fishermen’s Association.

Here are some of the biggest takeaways from panelists:

Adapted from an article in The Working Waterfront. Read the full story here. 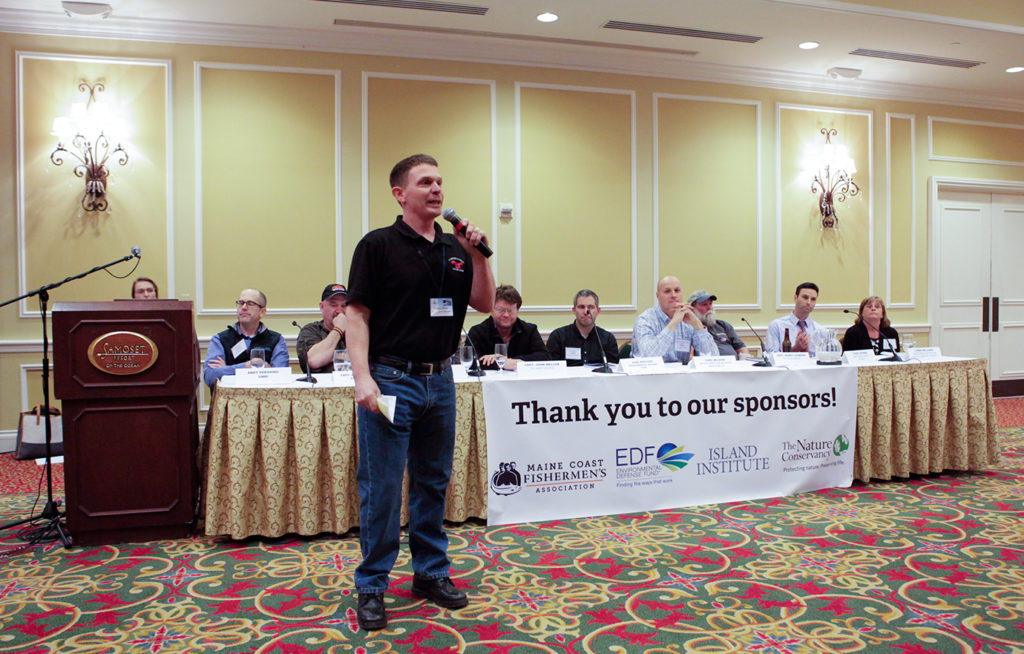