ROCKPORT — The state recently announced a record catch for 2015, with landings of fish and other seafood products amounting to $631 million, with more than $500 million worth of lobster landed; however, groundfish and Maine shrimp fisheries are down, and the state’s fishing industry is feeling the effects of warming waters and ocean acidification, said Nick Battista of the Island Institute March 5.

Battista was the moderator for a panel discussion on “Sustaining Maine’s Fishing Communities: Diversifying Your On-The-Water Income” at the 2016 Maine Fishermen’s Forum, which took place at the Samoset Resort March 3 through 5.

Battista noted that historically, fishermen have been involved in a variety of fisheries, which both added to their annual income and helped them to weather fluctuations in any one fishery. Nowadays, regulations make it difficult for fishermen to switch from one fishery to another, so they must seek other means of diversifying their revenue streams in order to stabilize or even increase their income and respond to changing conditions on the water. 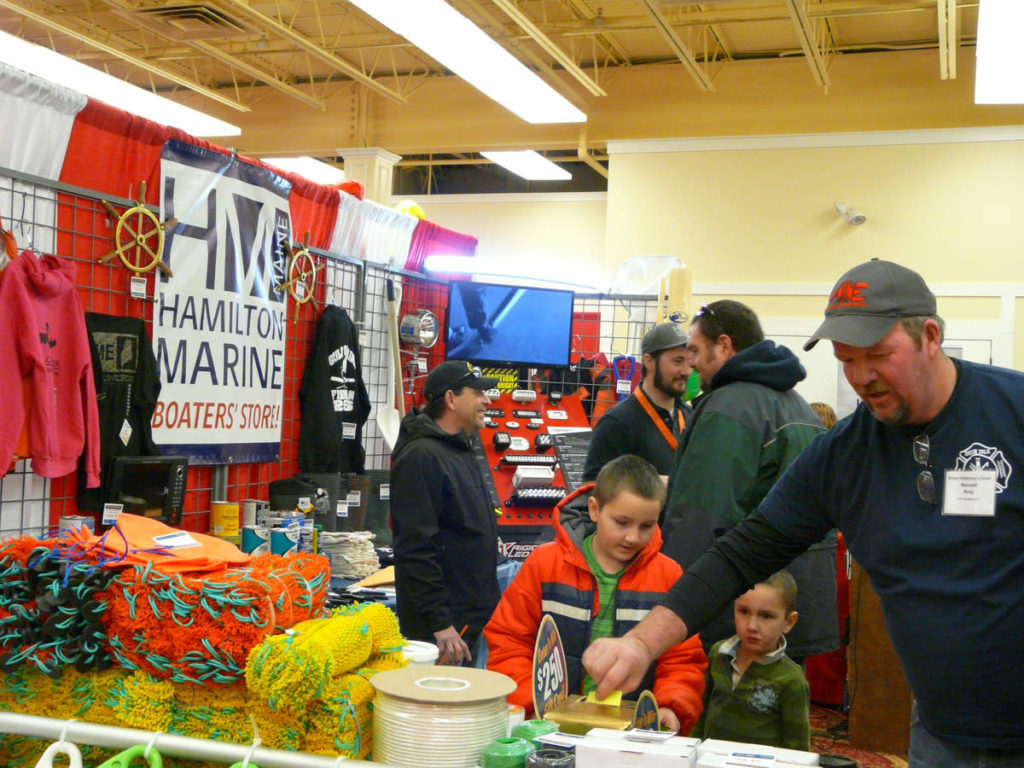