PORTLAND, Maine — While broadband speed in Maine may be slow, broadband on Maine’s year-round islands is even slower, which is having a significant negative effect on their economies. That’s according to a new report released today by the Island Institute which indicates that almost all of Maine’s islands have substandard broadband service.

The report estimates that full access to broadband speeds on Maine islands would increase GDP in those communities by $90 million over ten years and lead to the creation of 170 coastal jobs by 2028. 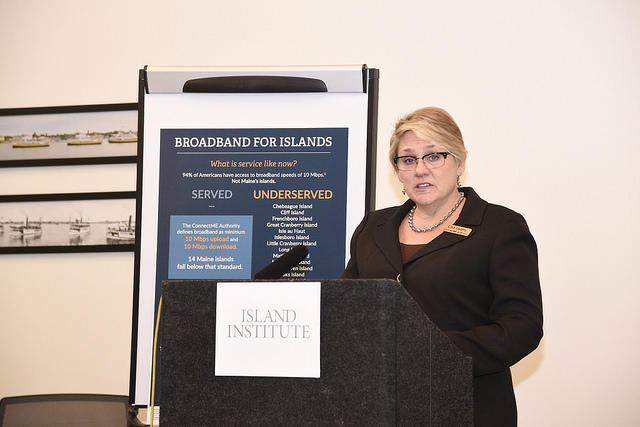