Growth comes with costs. On this episode of Here’s The Thing, Alec Baldwin talks to two individuals who are protecting places that are most vulnerable to development and destruction.

Andrew Berman has been called one of the most powerful people in New York real estate, but not because he’s a deep-pocketed developer. Berman is the Executive Director of The Greenwich Village Society for Historic Preservation, where he advocates for the protection and conservation of historically important buildings and sites, including cultural touchstones like the Stonewall Inn.

Rob Synder works with thousands of individuals living on islands off the coast of Maine. His organization Island Institute develops community alliances, economic programs, and sustainability initiatives to ensure that island culture remains vibrant, and that local resources remain intact as climate changes and development encroaches. 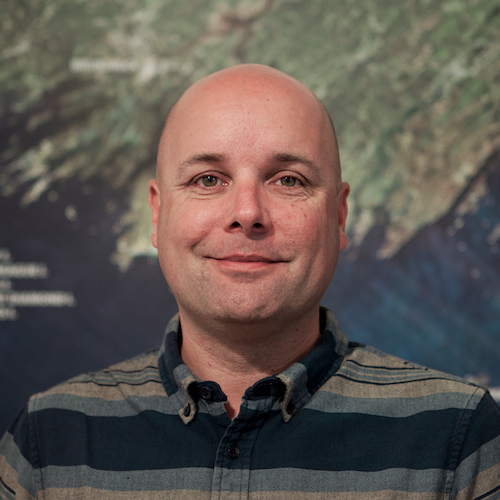