And at the Island Institute’s annual energy conference last week, participants also heard from their counterparts from as far away as Alaska, who are generating electricity using hydrokinetic river power.

“We’ve looked at some wind power, some solar thermal and have made the most progress with hydrokinetic power,” says AlexAnna Salmon, the council president of Igiugig, Alaska, a small, remote village accessible only by air.

Salmon says the high cost of diesel was threatening the survival of her community, which is a world-class salmon fishery. But climate change, she says, has actually made using the technology to harness the nearby river possible. 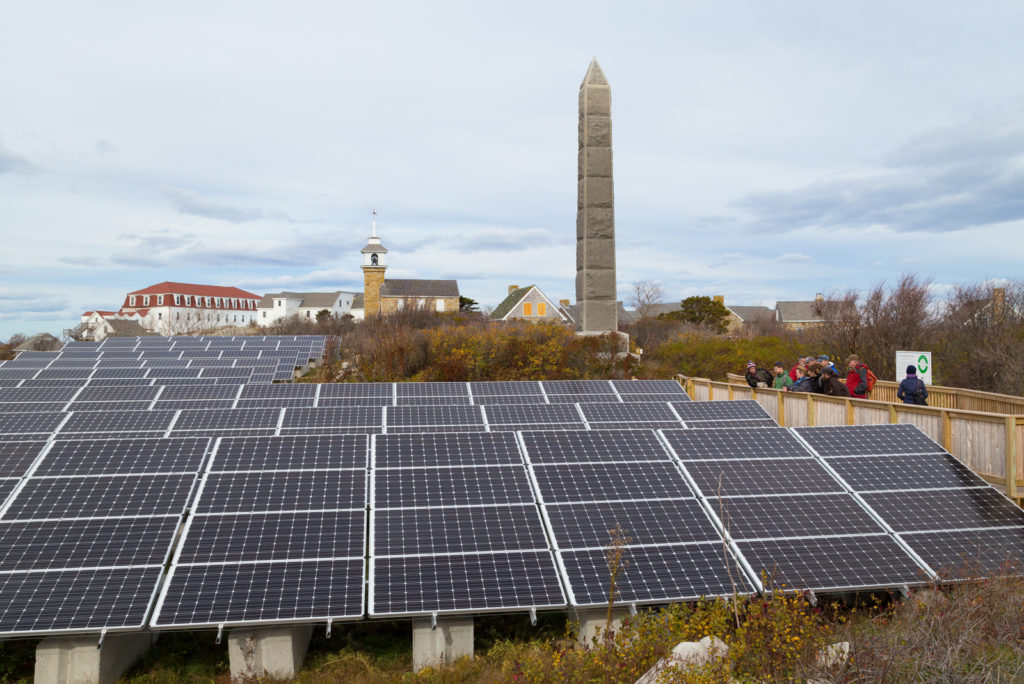