This post was originally published on the Fund for Maine Islands’ Collaborative for Island Energy Research and Action blog. To read more blog posts and learn about the five islanders who participated in the program, go here.

A year after the Collaborative for Island Energy Research and Action’s trip to Samsø, Sam Saltonstall reflects on the five things that he learned there that are helping him stay focused on his own energy projects on Peaks Island.

Looking back at the incredible opportunity to visit Denmark’s Samsø Island we CIERA participants were given by the Island Institute and the Fund for Maine Islands, I am struck by how skillfully the renewable energy leaders of Samsø took advantage of their good fortune, which consisted of a robust average wind velocity of 17 meters per second, an 80 million dollar grant won in a competition held by the federal government, and an island economy in need of rejuvenation.  These factors and a growing presence of solar power have helped the people of Samsø make far more energy from renewable sources than they consume every year.

The leaders of this effort showed themselves to be skillful communicators, mindful of the different communities on Samsø.  They did their homework on the financial and technical aspects of renewable energy.  They used discretion in regard to the siting of their wind generators.  And they understood that if their neighbors were given the opportunity to participate in the construction and ownership of renewable energy facilities, this could help them bring about the energy revolution they sought.

But how to translate all of this back to a Maine island?  After a year spent implementing energy efficiency efforts here on Peaks, five learnings have helped me stay focused on island energy work:

In the end, it’s up to each of us to define the role we wish to play in keeping our island communities sustainable and the environment healthy.  There are so many worthy ways to get involved.  The learnings above have helped me stay focused on the role I wanted to play as a CIERA participant working to bring energy efficiency to Peaks Island. 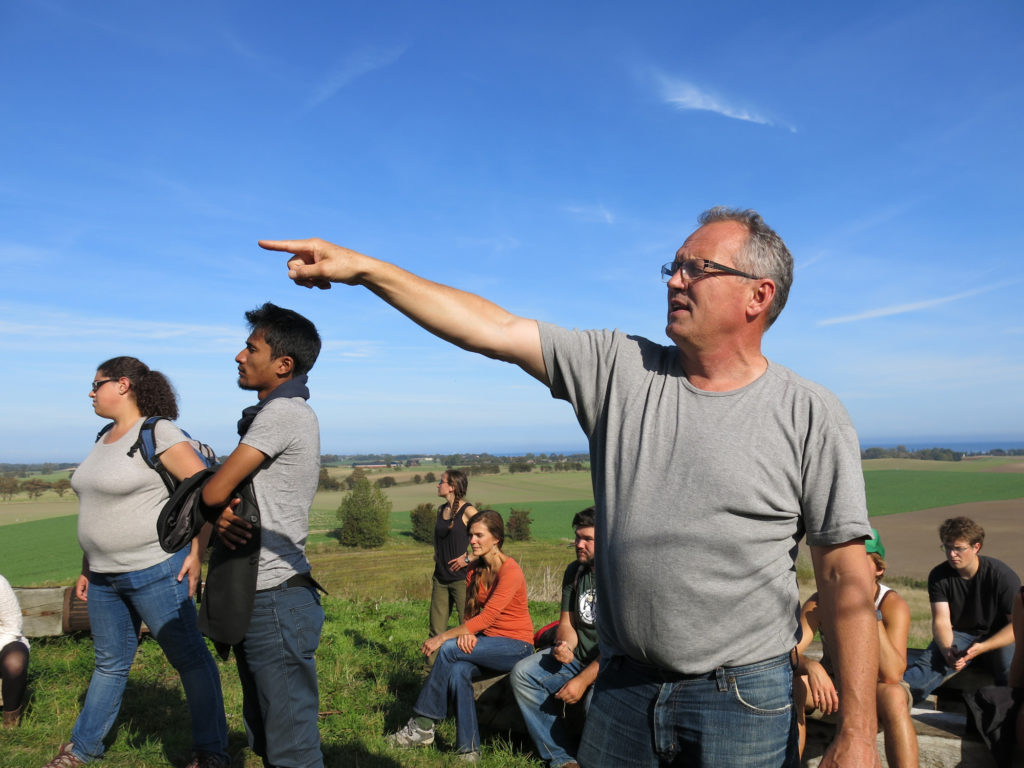 Local leaders like Søren Hermansen skillfully led Samsø’s efforts to become an international model of how to get clean energy right in a small community.