“These scholarships are made possible by the generous support of our donors,” said Karen Burns, the Institute’s community development director. “Because of their generosity, dozens of island students will have help paying for college or other post-secondary education. That’s a big deal for these communities.”

The students, their parents, and island community members attended a luncheon on Saturday, May 30 at Point Lookout Resort in Northport for the announcement of the scholarship awards.

An image of the scholars at Point Lookout is available in our Dropbox. CONTACT: Jason Mann, (207) 619-4691 or jmann@islandinstitute.org

About the Island Institute: 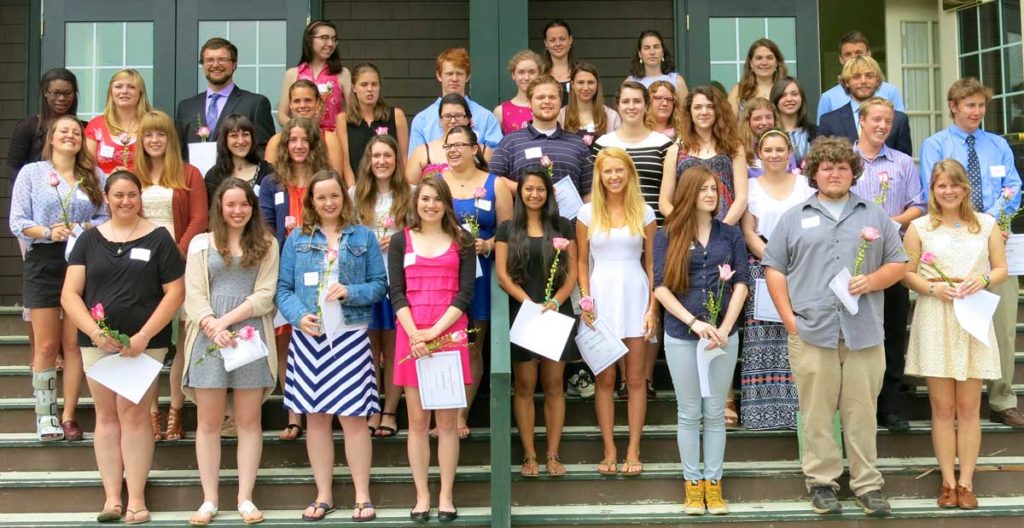