When Holly Zadra suggested that Pittsfield’s First Universalist Church divest its holdings in fossil-fuel corporations, she recalls that church councilors responded with awkward silence “as if I’d said something impolite.” People naturally resist discussing their complicity in an energy system that is destabilizing the planet.

Even Stephen Mulkey, president of Unity College – the nation’s first higher education institution to remove fossil fuel holdings from its endowment, acknowledged his initial denial. When a board member raised the prospect of divestment, he admitted in a recent Portland Press Herald interview, “I pulled out of my pocket every rationalization … to avoid that.”

The S&P 500’s sector allocation for oil and gas is 7.88 percent, notes Eric Waters, chief financial officer at the Island Institute in Rockland. So while the institute has been ratcheting down its fossil fuel holdings, some remain through participation in diversified funds. 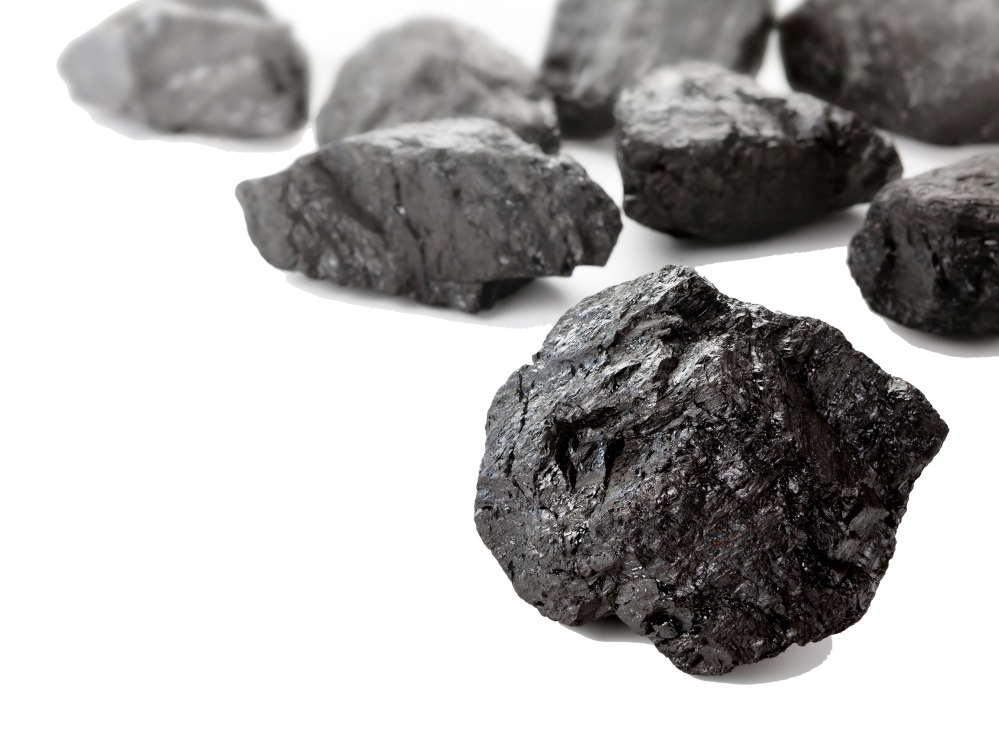