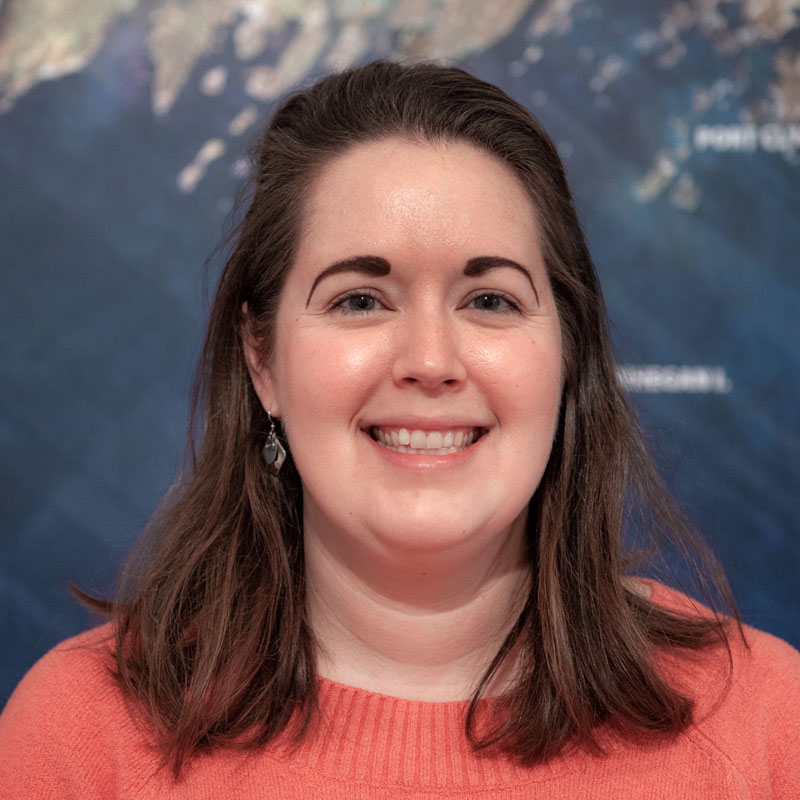 Colleen is passionate about helping individuals and families make a meaningful impact in their communities through an investment in the work and programs of the Island Institute. In her role as Major Gifts Officer, she helps build the Institute’s visibility, impact, and financial resources by growing philanthropic revenue and enhancing fundraising efforts in the Casco Bay region—primarily focusing on Portland and the surrounding communities.

Colleen brings a long history of development expertise and a wide variety of skills to her role. She previously worked as the Planned Giving Manager at the Trust for Public Land and at Earthwatch Institute as a Development Officer and program coordinator.

A native of Washington, DC, she spent many summers exploring the Chesapeake Bay and the coast of the Carolinas. After receiving her B.A. from Colgate University in upstate New York, Colleen worked for several public interest and environmental nonprofits before landing in Maine in 2014. She now enjoys exploring the Maine coast from her home base in Portland, where she lives with her husband and rescue pup, Abbey.

Be a part of the solution